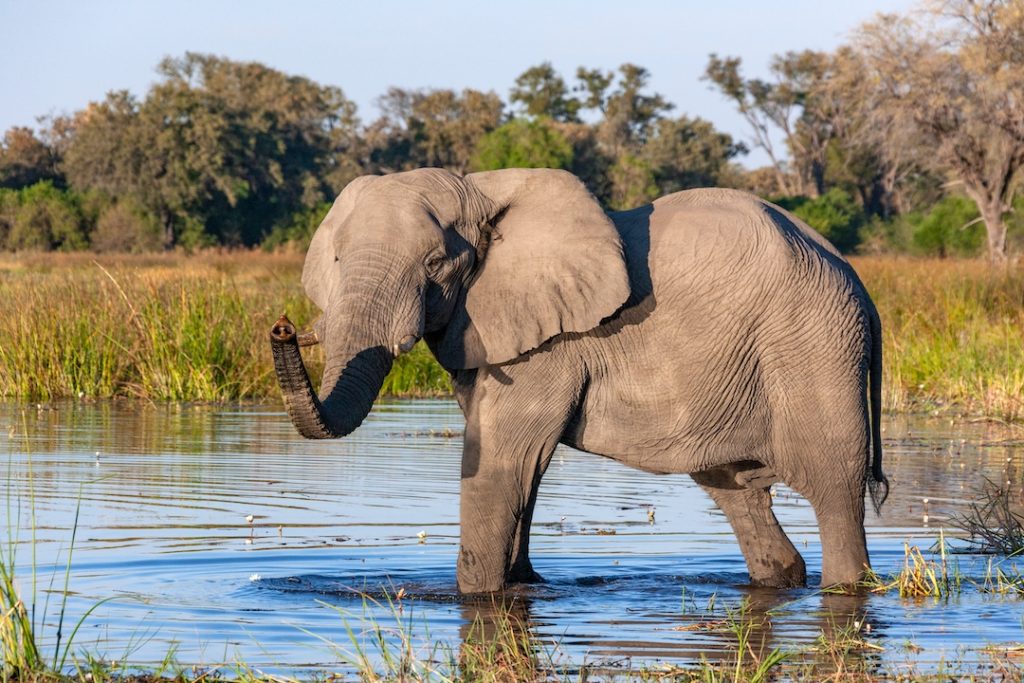 The Zambezi Region of Namibia

Formerly known as Caprivi Strip, the Zambezi Region is a verdant Namibia wetlands paradise in the north east corner of Namibia. Katima Mulilo is the main town with Kongola, Bukalo, Linyanti and Ngoma being much smaller centres within the region. Mafwe and Subia are two main groups in East Caprivi, where Silozi (a Zambian language) is the lingua franca and only written indigenous language of the region. In the Bwabwata National Park there are 10 villages housing a majority population of Khwe San people, part of a much larger San (or Bushmen) population that extends from Botswana to Angola. The continued residence of so many indigenous people in a state protected area is an unusual feature in Southern Africa and a testament to the Namibian government’s commitment to co-management and benefit sharing.

What is now known as the Zambezi Region has two of the five permanently flowing rivers in Namibia (the Zambezi and the Kwando, which have their catchments in Zambia and Angola). During years of heavy rainfall, these rivers flood over an extensive area. In fact, up to a third of the Zambezi Region is floodplain. Two other rivers are often regarded as rivers in their own right – the Chobe and the Linyanti – but they are really extensions of the Zambezi and Kwando rivers respectively. Discover the wonders of the Namibia wetlands with members in the area:

Namibia is waiting for you